For many years I have dreamed of visiting this mountainous South American country, well known for its ancient ruins but also within rail enthusiast circles for some of the most scenic and challenging rail lines in the world. Earlier this year I began talking with fellow rail photographer and write Doug Koontz who also had a longtime interest in visiting the country. After several months of talking, planning and buying tickets we finally reached Lima early in the morning of May 19th. What followed will likely be one of the most memorable trips in my life. We spent half the week exploring the Inca Ruins of the Sacred valley along with the narrow gauge PeruRail operations then headed back to Lima to visit the famed Ferrocarril Central Andino, the highest railway in the world until the opening of the Chinese Railway line to Lhasa in Tibet. We were greeted with incredible hospitality by both railways and the local people and I am incredibly grateful to everyone who made this an amazing trip. Below is a small sample of photos, more and the stories behind them to come soon! 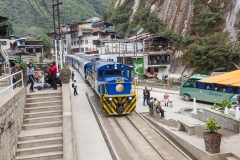 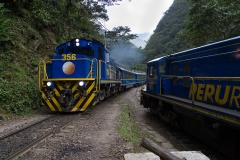 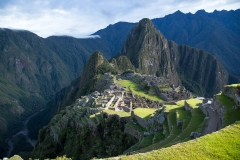 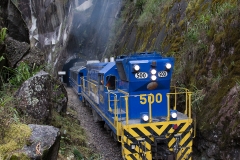 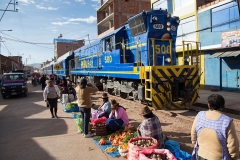 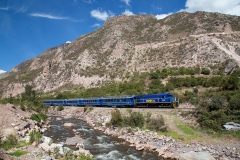 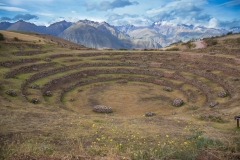 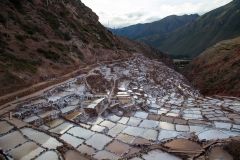 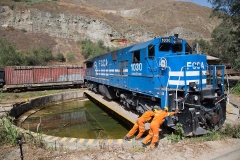 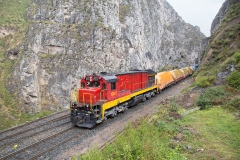 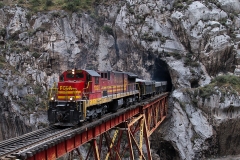 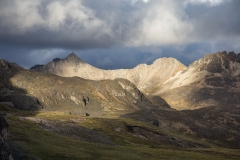